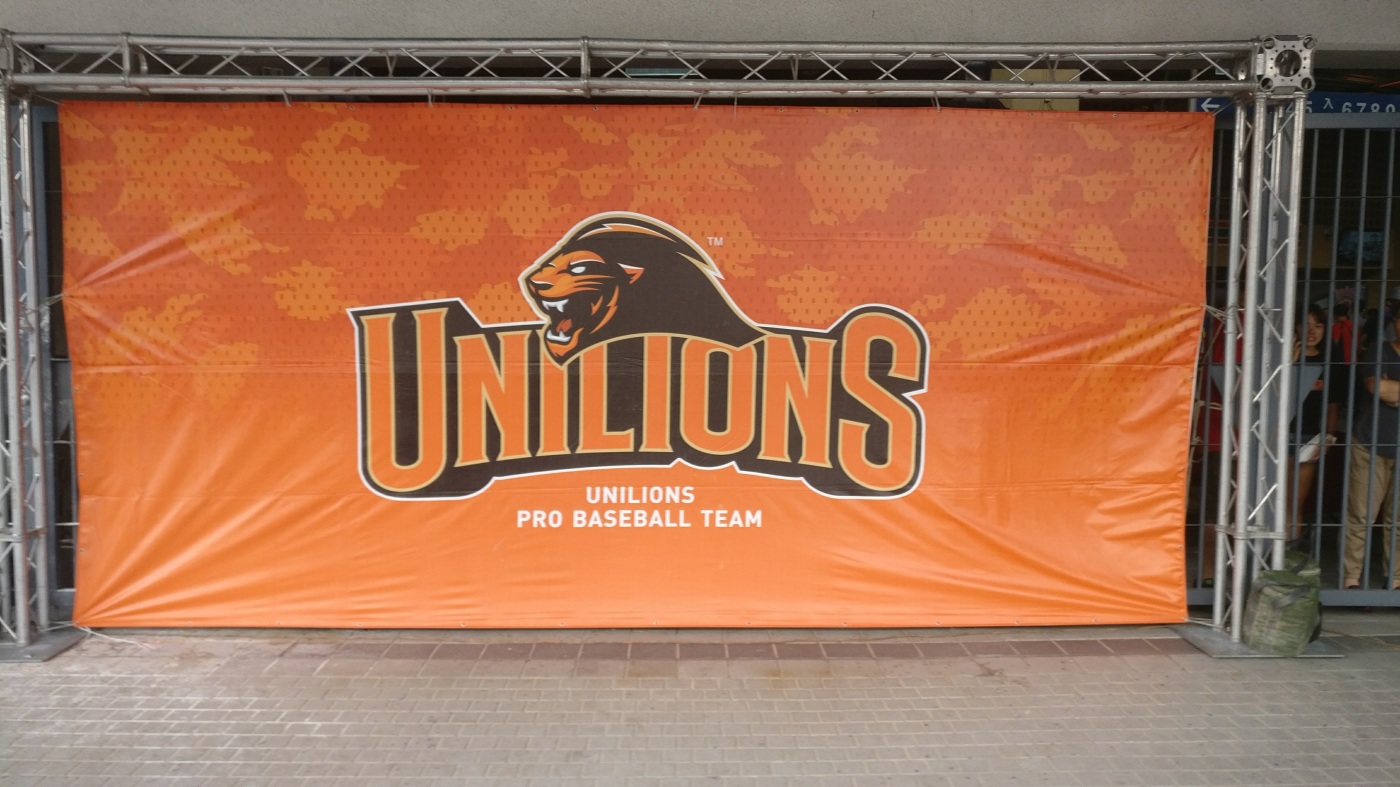 I am an avid baseball fan and have attended many games in the USA from little league to the major leagues. I am also a lifelong Astros fan so I am very excited about the upcoming ALCS games against the Yankees. A few weeks ago, I attended a baseball game in Taipei Taiwan. This was my first appearance at a game outside the USA and it had a profound effect on my traditional view of baseball games.

Baseball is known as a laid-back sport. While there is plenty of action and excitement, there are also more lethargic times as well. Examples of action and excitement are; home runs, scoring plays, and great fielding. In contrast, examples of lethargy are; visits to the mound, throws to first base, and pitching changes. The crowd’s excitement in baseball ebbs and flows with the action, or lack of action, on the field. Unlike football, there are no bands or cheerleaders in baseball, at least this was my belief prior to attending the game in Taiwan.

During my stay in Taiwan, I mentioned to one of my students that I like baseball. He asked if I would like to go see a game between the Lions and the Monkeys. These teams are part of the Chinese Professional Baseball League (CPBL) in Taiwan and they were scheduled to play in a few days. I agreed to go to the game. I had heard these games in Taiwan were different from the US brand of baseball and I found this premise to be true.

The stadium looked like a minor league stadium from the USA. The field was well kept and the stands were full. One of the first unusual things I noticed was a section for the band. There was also an area above each dugout for the cheerleaders. As the game started, the cheering started and never stopped. In fact, after the game as we walked to our car about a mile away, we could still hear the victorious Lions crowd cheering away into the night. When I say cheers, I mean intensely organized cheers for each player. I have never seen such an enthusiastic and raucous crowd.

The baseball was very good, it compares to AA ball in the USA. Overall the experience of baseball in Taiwan was wonderful. The most enduring element I took away from the game was the enthusiasm shown by the crowd. The crowd’s enthusiasm was constant during the good and bad plays. The fans never left their team or player’s virtual side. The crowd’s team loyalty was absolute.

Enthusiasm goes a long way to making life better. Showing enthusiasm during difficult times can ease pain and provide hope. I have also found enthusiasm to be effective in filling my gaps in talent and intelligence. I have a natural tendency towards sarcasm that can sometimes lead to negative comments and ideas. I constantly fight this tendency and have found demonstrating enthusiasm a great remedy.

Admittedly at times, it is hard to show enthusiasm. Towards the end of my career at Hewlett-Packard, it seemed like we were working on age-old problems I had seen many times. With my “vast experience” I believed I had seen it all and many of the solutions suggested by my colleagues seemed old and tired. After all, we had tried these things many times over the years. I became jaded and cynical at work and I am sure this attitude was evident to my co-workers. I regret the missed opportunities to show enthusiasm to my co-workers during this time of my career.

How do we show enthusiasm when we don’t feel like it? One way is to be a constant encourager to those around us. We can also have a positive attitude and focus on the bright side of life. Encouragement is a wonderful gift we should learn to distribute no matter the circumstances. Like most action plans that make the world a better place, showing enthusiasm requires us to put the needs of others ahead of ourselves. It is amazing how many problems selflessness solves. Think about your actions over the past few days, have been enthusiastic?