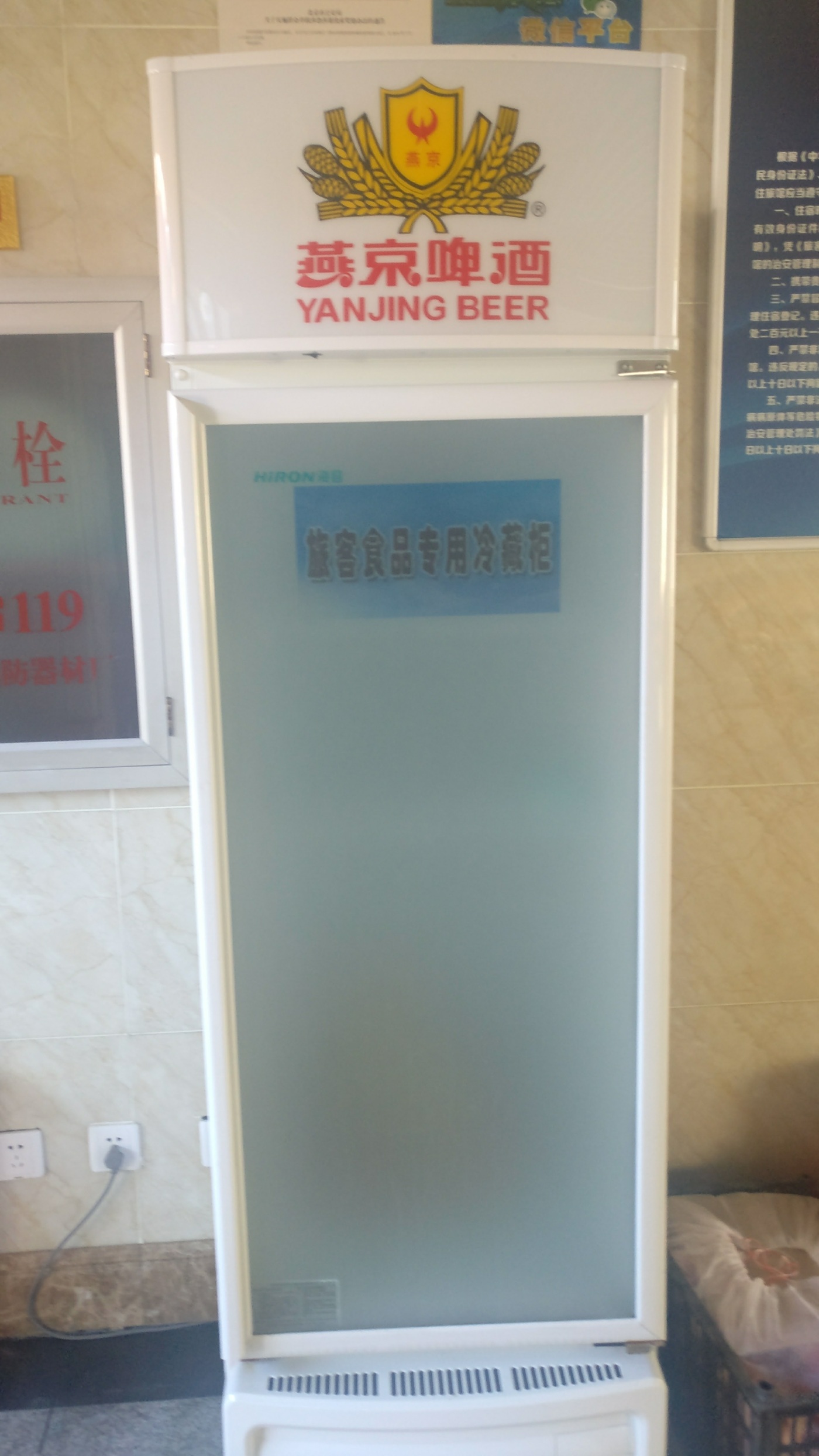 I just returned from a 3-week mission trip to Taiwan. The trip went well, however, the logistics on the trip home were a bit challenging. In my attempt to save money on airfare, I booked a return trip through Beijing with a 22-hour layover. Before booking this flight, I confirmed that I could get a 24-hour temporary visa that would allow me to stay in a hotel for most of the layover. Upon contacting the airline, I found out they would cover the cost for my hotel stay. I was feeling pretty good about this leg of the journey, especially about the money I was saving.

I have been to the Beijing airport many times and have struggled with logistic issues such as incredibly long lines. As the time for my return trip was getting closer, I was trying to forget my previous frustrations. The flight from Taiwan to Beijing went well. Upon arriving at the Beijing airport, I started looking for the 24-hour visa area. There were no signs signaling this service. After 45 minutes of confusion, I found the 24-hour visa line. The line didn’t look too long but after a while, I realized it was not moving, not even an inch. There much confusion about which forms to complete, but finally after over 2 hours, I had my temporary visa. I then headed to the immigration line for another 45-minute wait. The transition to the hotel went fine but I was hungry. In my mind, I pictured a hotel with an open restaurant. I was even contemplating ordering room service. When I arrived at the hotel, I began to suspect my hopes for food would be dashed. The driveway to the hotel was a muddy mess. The area around the hotel was completely dark. I recognized this as a local hotel where I would struggle to communicate. The check-in went well and I asked about the possibility of food. I was told all they had to offer was beer from a vending machine.

I ventured to my room and ate the remnant of my trail mix and drank water. I was given a breakfast voucher so I began to pin my hopes on a meaningful meal in a few hours.

While emotionally my hopes were high for a familiar breakfast, intellectually I realized I was staying at a very local hotel and the upcoming meal was likely to be very slanted towards the Chinese palate. Sure enough, the breakfast offering was boiled cabbage and rice. I made due with the food and began to think about leaving for the airport early to get a pizza.

I left for the airport an hour earlier than recommended with the idea of lingering over my pizza meal while relaxing prior my flight. Upon my arrival at the airport, I noticed very long lines at the airline counters. No problem for me, I already had my boarding pass, my pizza awaits! I then saw the line, or mob, waiting in the Chinese immigration line. This was the largest mass of humanity I have ever seen.

Realizing there was no alternative and I had no control of the situation, I jumped to the end of the line. There was a lot of pushing and shoving in this line. A couple of times I felt the line sway to and fro and I am not sure I voluntarily moved my feet. Finally, after 1.75 hours. I was cleared through immigration. Immediately on the other side of the immigration counter, I saw that the security line, or mob, began. This line was even longer and more intimidating than the previous one. This line moved faster and after an hour or so, I was cleared through security. After waiting in these lines for almost 3 hours the time of my departure was quickly approaching. I don’t think it is possible to leave too early for the Beijing airport. I ran to the Pizza Hut and gobbled down a small pizza. After rushing to the gate, I discovered my flight was delayed due to air traffic control congestion. I was not surprised, all of these people had to be going somewhere.

What is the point of taking you through my flail at the Beijing airport? Throughout all of this waiting at the airport, I had no control of the situation. Historically I don’t do well when I lack control. My typical reaction is the ignition of a tremendous amount of internal stress that is revealed through my negative body language and sarcastic comments. In my retired and theoretically more relaxed state, I did pretty well through most of the delays. There were times when I felt the old frustration well up. But really, what was I going to do? If I want to go into China it is not like there are alternatives to Chinese immigration. Despite the frustrating delays, the best course of action was to wait until I was served by the government employees.

What can we do when faced with the “out of control” situation?

Our goal should be to remain at peace during life’s annoying and irritating situations. By doing this we can enjoy more contentment and bring joy to others. A release from self-centeredness is the key. Learn to think about others more, your stress will fade away!

2 thoughts on “Out of Control”