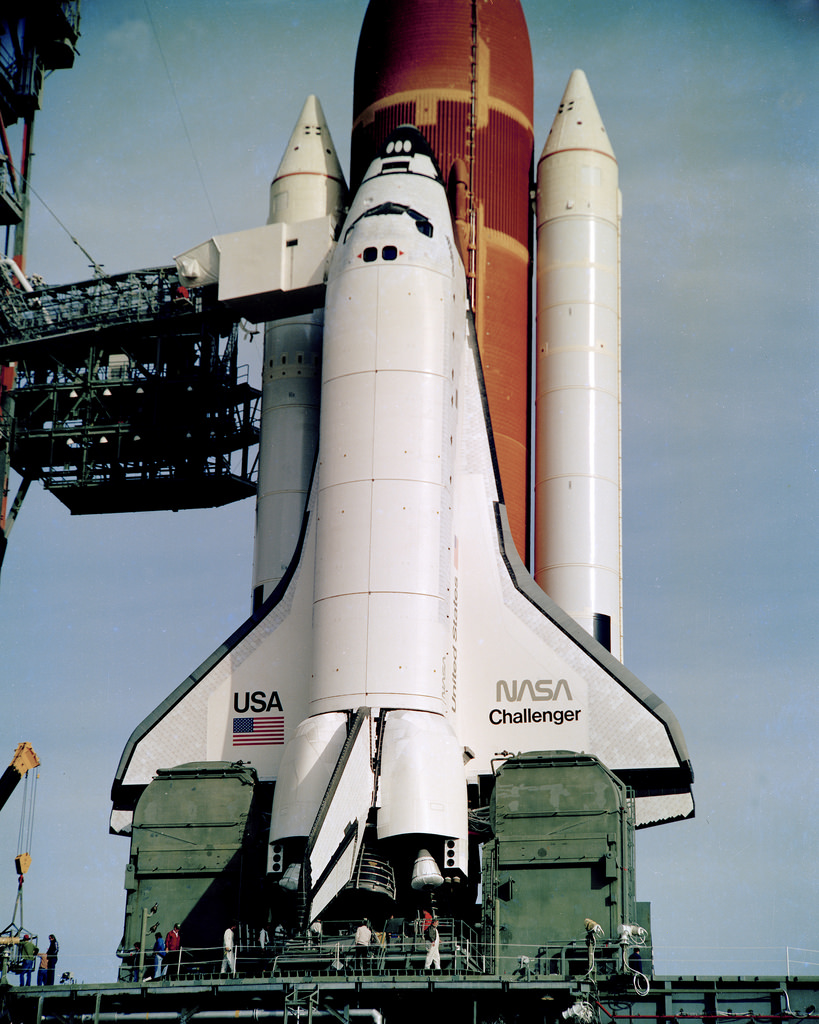 It has been 32 years since the Space Shuttle Challenger exploded upon liftoff. It is one of those “remember where you were when this event happened” moments. On January 28, 1986 I was working as a Software Engineer at Nixdorf Computer. Even during this pre-ubiquitous internet time, we found out that something major had happened to the Space Shuttle launch. We turned on a television and begin watching the replay of the explosion. I remember thinking, there is no way anyone survived that event. We were all speechless and in shock. The entire nation was in shock. How could this happen to the US Space program?

I have been a space geek for most of my life.  I slept under a Friendship 7 blanket and owned a scale model of the Apollo Saturn 5 rocket. 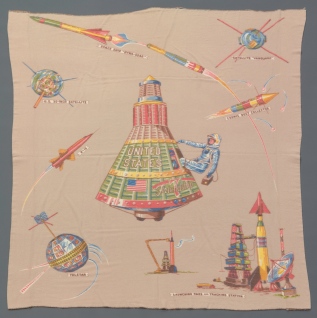 I have vague memories of another Apollo 1 disaster that occurred in 1967. The Apollo command module was being tested with the astronauts locked in the capsule breathing pure oxygen. There was some sort of spark and all three astronauts died in a horrible fire.

The Space Shuttle was the space transportation system that followed the Apollo and Sky-lab programs. It looked more like and airplane than a traditional rocket. Much of the Space Shuttle was designed to be reusable to save costs and speed launch turnaround time. By 1986, NASA was touting the routine nature of space flight and they were signing up more civilian astronauts. The idea was, space travel is safe enough for everyone. This January 1986 Challenger mission was the launch vehicle for the teacher in space, Christine McAuliffe.

It was a cold day in Florida on January 28th, 1986 with the temperature hovering just above freezing. There were areas of concern regarding a cold weather launch. One area in particular was the O-rings on the solid rocket boosters. These rings were designed to expand and seal the dangerous gases inside the booster. In the cold weather the O-rings did not expand as much, allowing hot gas to escape the booster and burn into the liquid oxygen tanks leading to the devastating explosion.

There were engineers who knew the risk of launching in cold weather was too high. Through ineffective communication channels and a heavy dose of “launch fever,” the message was never efficaciously delivered to the decision makers. These folks involved were highly intelligent professionals who gave in to flawed group think and human frailties. It is easy to look back at this and condemn those involved. Certainly, these folks ultimately bore the responsibility, but in my view, there was a complete failure of the senior leadership team.

Today space travel has moved from a wholly government managed endeavor to a combination of private industry and government. I am amazed at what SpaceX has been able to accomplish and believe they have a bright future.  I am starting to hear talk about space travel becoming routine to the point that the general public can buy a ticket and take a ride like air travel. This idea concerns me even 32 years after the Challenger disaster.

Space is an incredibly harsh environment. An argument can be made the human beings simply do not belong in space. Still, the human spirit demands to explore. Exploration is a good thing. Many of the technologies we enjoy today were born out of the Space Program. Because space is such a harsh environment, the margin for success is razor thin. I am concerned we may be heading for another Challenger like disaster if too much emphasis is placed on making space travel routine. Maybe someday space travel will become routine, but I don’t think we are there now. I certainly hope the current folks leading the space program have learned the hard lessons from the Challenger disaster.

I am ready for the US to regain the ability to launch astronauts. Depending on the Russians to send our astronauts to space doesn’t seem like a sustainable plan. It is taking NASA, SpaceX and Boeing much longer to develop a human travel capability than anticipated.

The space program requires enormous amounts of funding. Many people believe these funds could be better used elsewhere. I am a proponent of the space program, assuming there is an agreed upon, meaningful objective. For too long NASA has been swimming in a sea of fuzzy and evolving objectives. Perhaps it is time for another Kennedy moment to focus the US space program on an inspiring objective.